Shopping for a new fragrance can be a little overwhelming; there’s just so much to choose from, and so little indication of what’s actually inside the glittering glass of each beautiful bottle! Usually, you will know very little other than the name of the fragrance and its concentration, or “strength”–so that is exactly what we’re going to delve into in this post. What is the difference between an eau de parfum and an eau de toilette? Are there other perfume types? What do they all mean? Keep reading to find out!

What is perfume, anyway? In essence, perfume is just a blend of scented oils, which is then transported to your skin via a “carrier” ingredient. In most fragrances, that “carrier” ingredient will be ethanol (or, as we like to call it, alcohol). When we mention perfume types, concentrations, or strengths, this is what we are referring to: the ratio of perfume oils to carrier in any given fragrance or, to simplify it even further, the percentage of perfume oils that’s actually contained in the final fragrance.

Perfume concentrations are usually in French; some common ones are eau de parfum, eau de toilette, eau de cologne, and, finally, eau fraîche. Shall we learn about each one separately? 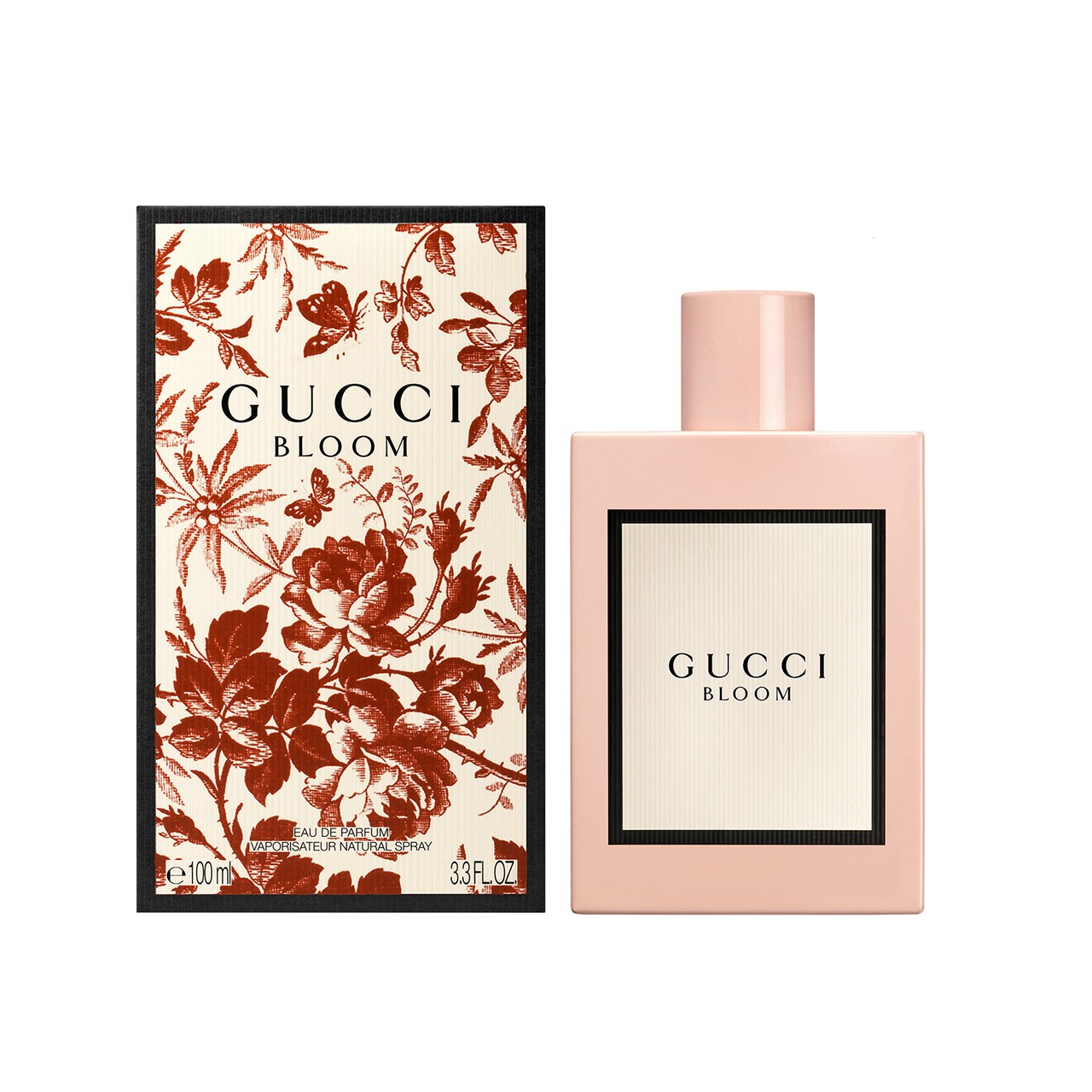 Eau de parfum is estimated to contain 15-20% perfume oils. This is a common concentration, and you will find that most perfume houses and designers offer it as a highly concentrated option. It is difficult to say exactly how long an eau de parfum will last: however, most people will still be able to detect it on their skin after a full day.

In recent years, you may have noticed an increase in variations on the eau de parfum concentration, like “intense” or “extreme”; these are, indeed, highly-concentrated fragrances, but they will, most likely, still sit within the normal range for an eau de parfum. If you’re looking for something that goes above and beyond, then we recommend looking for an extrait de parfum: a rarer concentration that may contain up to 30% perfume oils! 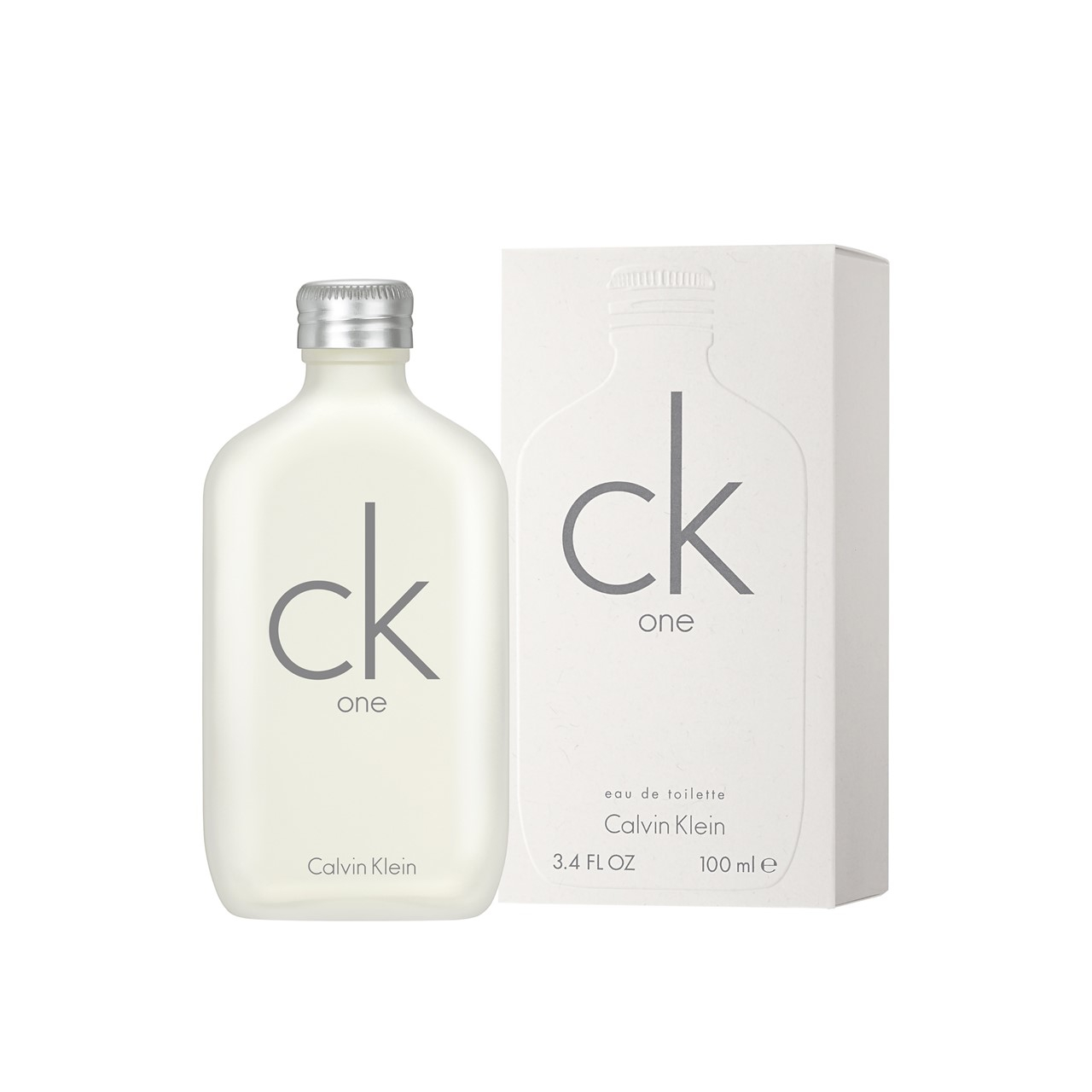 With a formula that contains 5-15% perfume oils, eau de toilette is another common concentration. Indeed, it’s one of the most popular! An eau de toilette may be a fresher, lighter, and sometimes more affordable alternative to the eau de parfum in the same range; however, this isn’t always the case. After all, there’s more to fragrance than just its percentage of perfume oils!

In the end, it may be easier to think of eau de parfum and eau de toilette as the most popular “siblings” in the world of perfumery. Even if they share a name (Gucci Guilty for women, for example, is available as both an eau de parfum and an eau de toilette), they are distinct creations with distinct formulas and qualities–which may, in fact, appeal to different people! 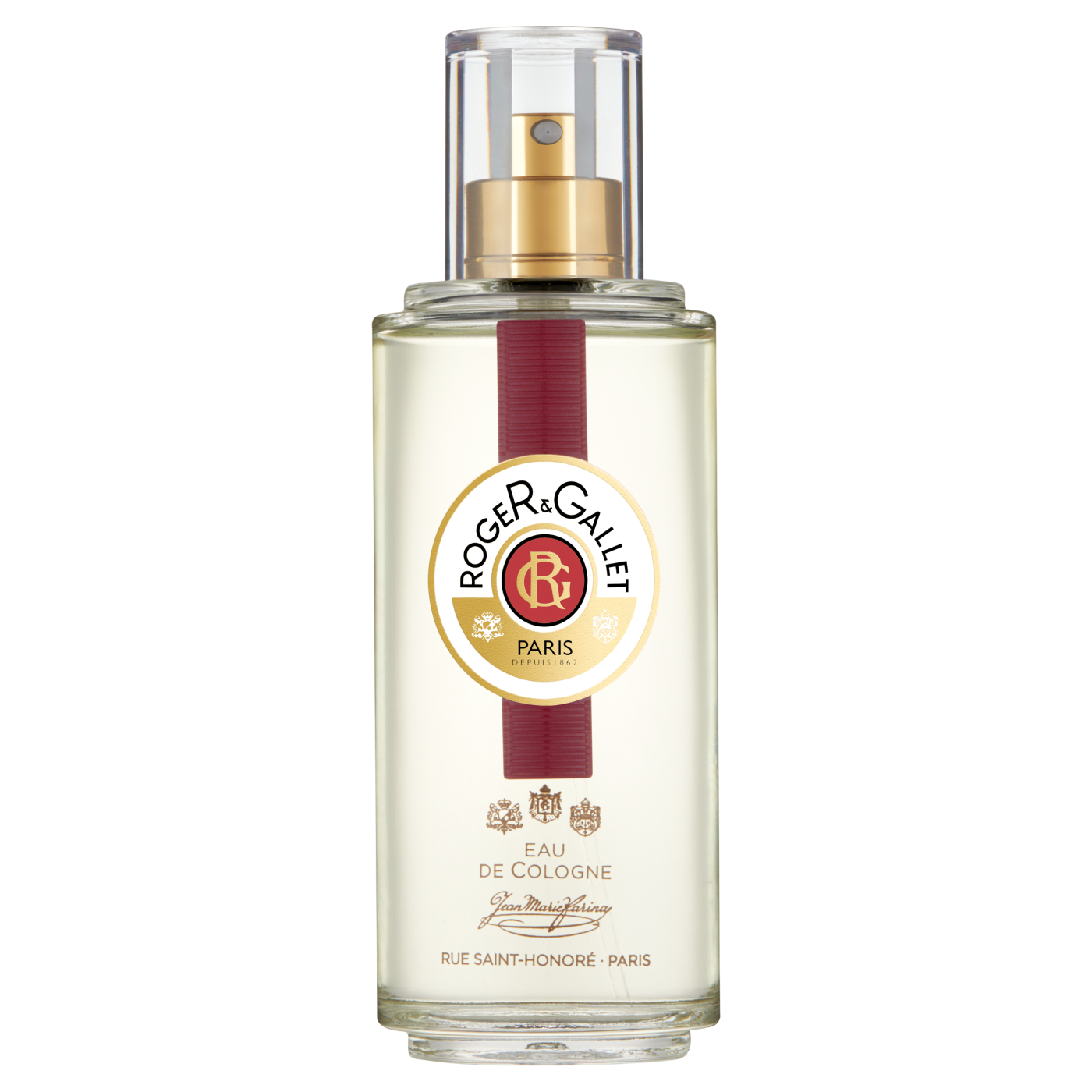 You may have heard of cologne before, and thought the expression applied only to men’s fragrances. Indeed, “men’s cologne” is something we’ve come to see a lot, but it doesn’t necessarily reflect the rich history of this expression.

The original “eau de cologne” was created in 1709, in the city of Cologne, by perfumer Jean Marie Farina. It was a refreshingly light concoction, inspired by an Italian spring morning and, therefore, rich in gentle florals and zesty citrus notes. As the fragrance became a worldwide sensation, the expression “eau de cologne” grew in popularity as well.

Today, eau de cologne may refer to one of three things:

Light, affordable, and beautifully subtle, an eau de cologne might be right for you if you feel overwhelmed by “heavy” fragrances. It’s worth remembering that this concentration isn’t just for men, though: you can wear any fragrance concentration regardless of your gender. After all, who wouldn’t want to smell like an Italian spring morning? 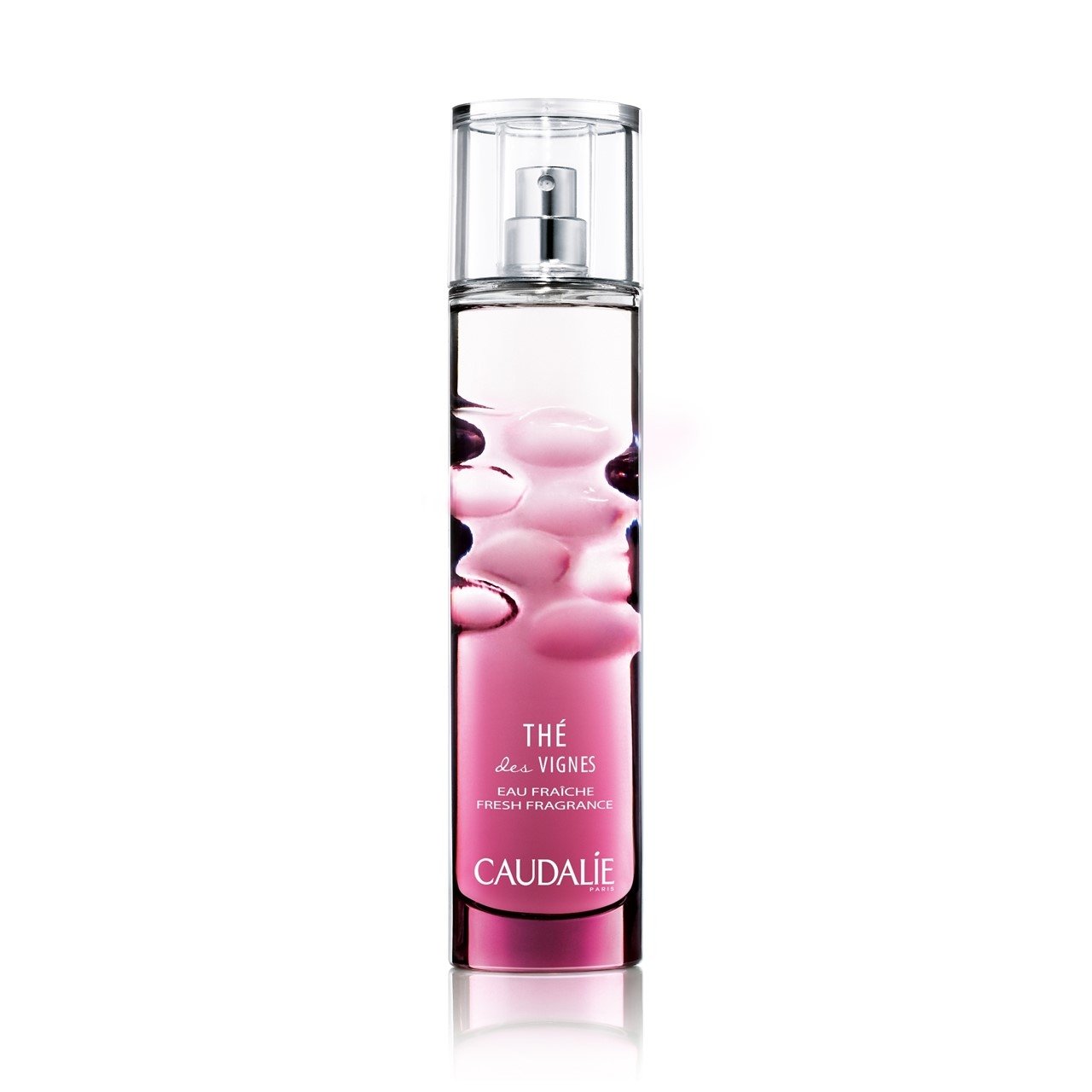 Last, but not least, we arrive at the eau fraîche, the most refreshing of perfume concentrations. With a concentration of perfume oils that ranges anywhere from 1% to 2%, an eau fraîche might be right for you if you’re the kind of person who loves to touch up their fragrance throughout the day.

Meant to be refreshing and short-lasting, an eau fraîche will typically deliver a bright, beautiful blast of fragrance that will revitalize your senses. We think it’s the perfect product to keep on you at all times, just in case you hit that midday slump and need a fragrance wake-up call.

Now that you’ve learned the difference between the most common perfume types and concentrations, it’s important to keep one thing in mind: a higher concentration of perfume oils will not necessarily make for a better perfume. After all, fragrance is an incredibly personal thing, and only you will be able to tell what suits you. Maybe you’re the right person to wear a heady, beautifully enveloping eau de parfum; or maybe you’ve got just the right style to work with a zesty eau de cologne. Make the choice that feels right to you, and don’t worry too much about what’s on the label! 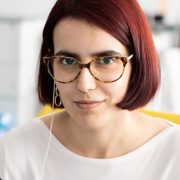