OPI nail polish is widely known for fun and playful shades and has long dictated nail trends. A fun fact about OPI is that it stands for Odontorium Products Inc. and, until 1989, it used to produce dental products. However, they changed to nail polishes and quickly became known worldwide. The company has already collaborated with several celebrities such as Serena Williams, Mariah Carey, Nicki Minaj, Justin Bieber, Gwen Stefani, and Selena Gomez. In 2021 Kerry Washington is the brand ambassador, and you can check for a fun fact about this collab below. Besides celebrities, OPI has also collaborated with several companies, producing collections with The Muppets, Coca-Cola, Dell, and many others.

That being said, which are OPI‘s most iconic nail polishes? They are all very different, and every one of them comes with its own story.

OPI I’m Not Really A Waitress 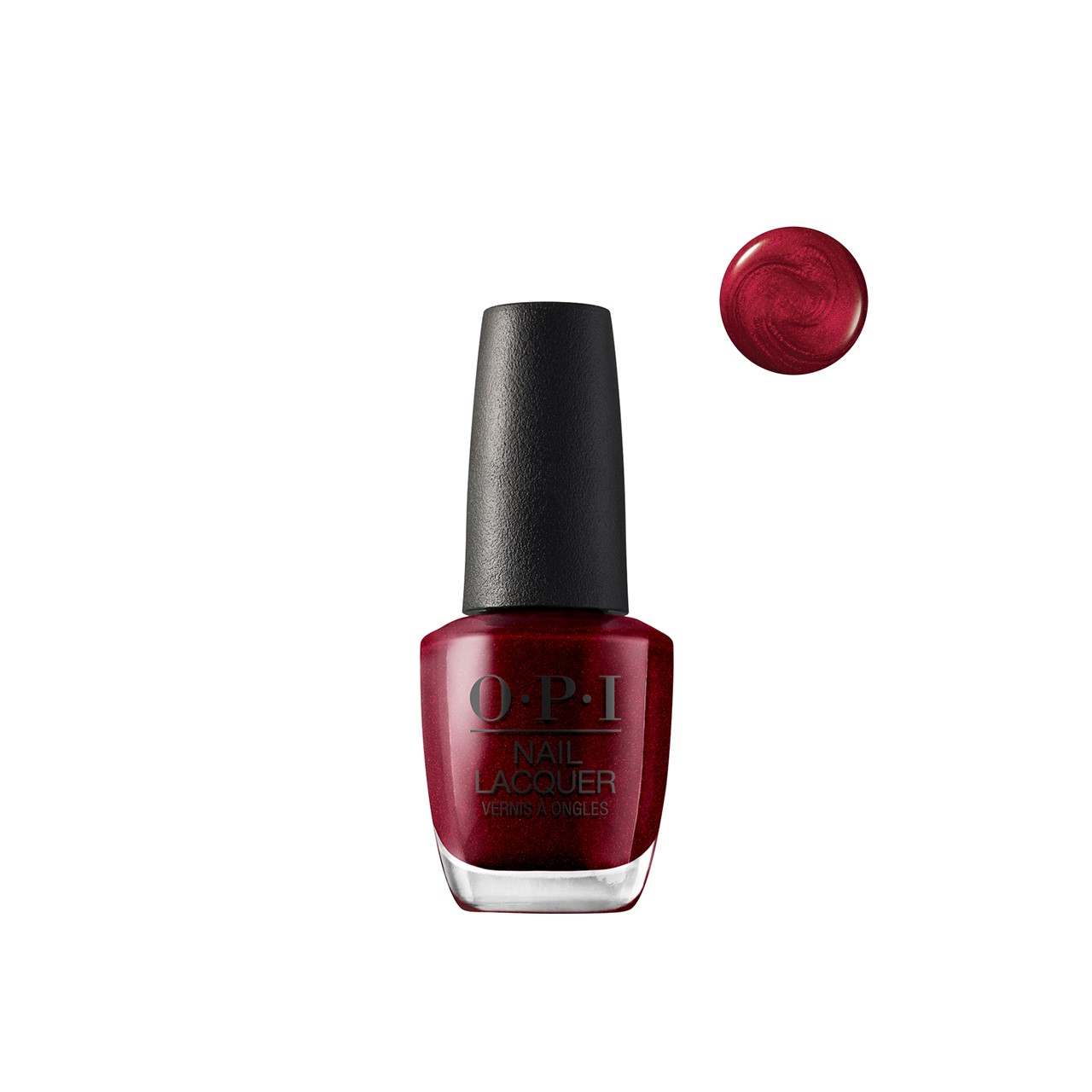 This iconic red is the (un)official classic red nail polish. If you see a movie and someone is wearing red nail polish, chances are that it’s this one. If you don’t trust us, check out Urban Dictionary. In fact, Kerry Washington used to use this exact shade when she was a waiter. This has now inspired her to create the shade I’m Really An Actress in her own OPI collection. 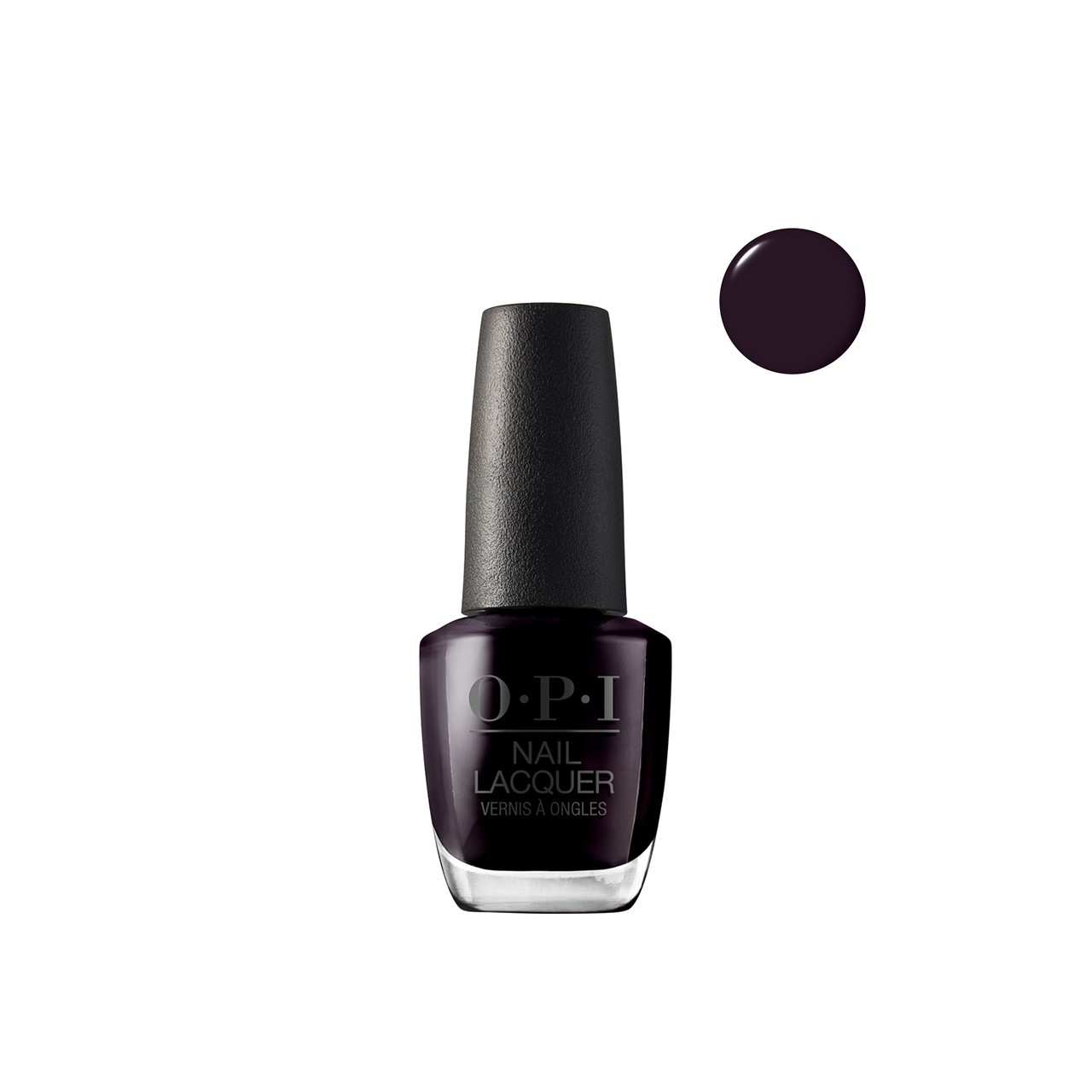 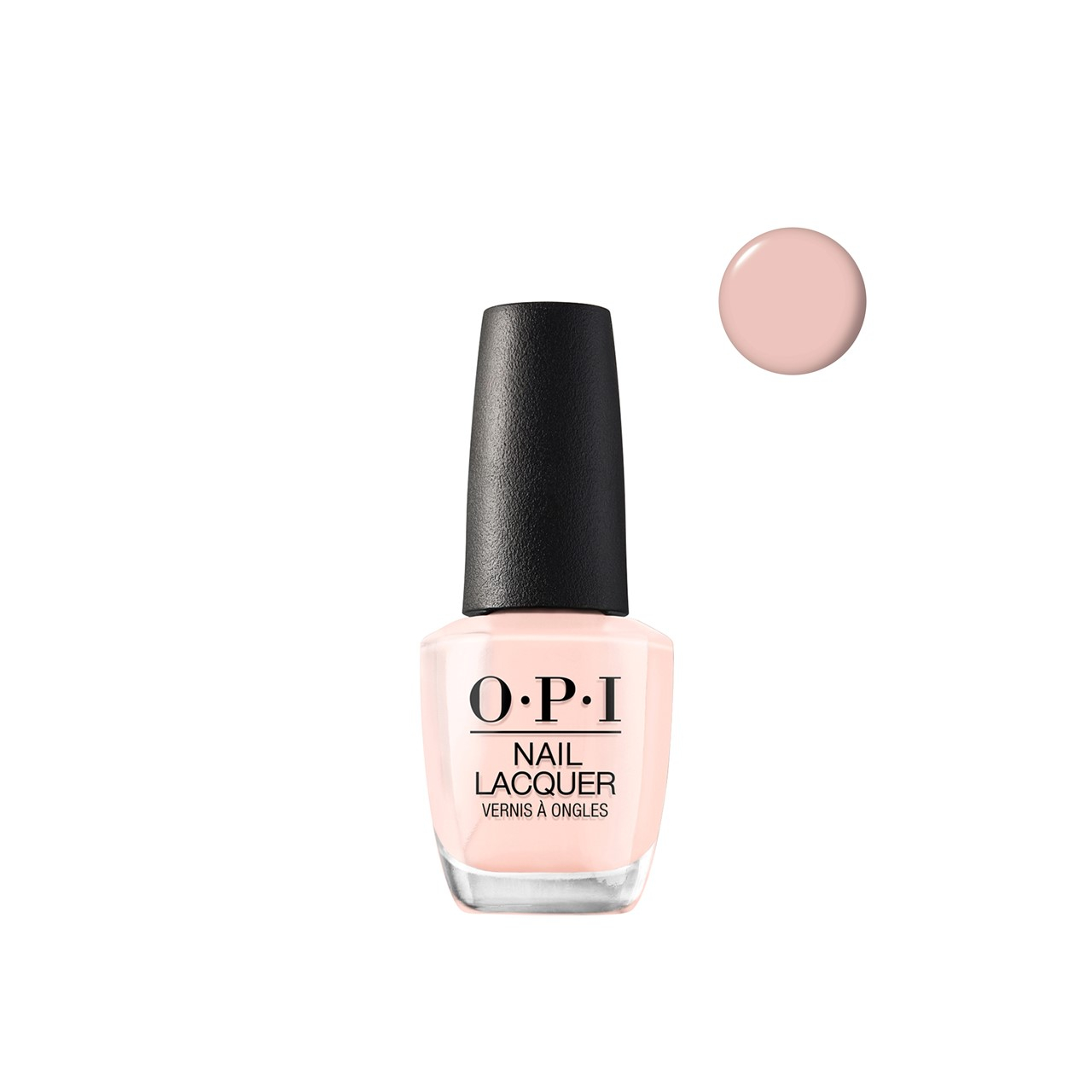 This rosy and demure shade is one of THE nail polishes for brides. Due to the fact that it’s super sheer and glossy, it makes the ring pop. So if you’re all about showing off that engagement ring or the wedding ring, this might just be the one for you. It also holds the record of the most awarded OPI nail polish. Not only is it famous, but it’s also amazing. 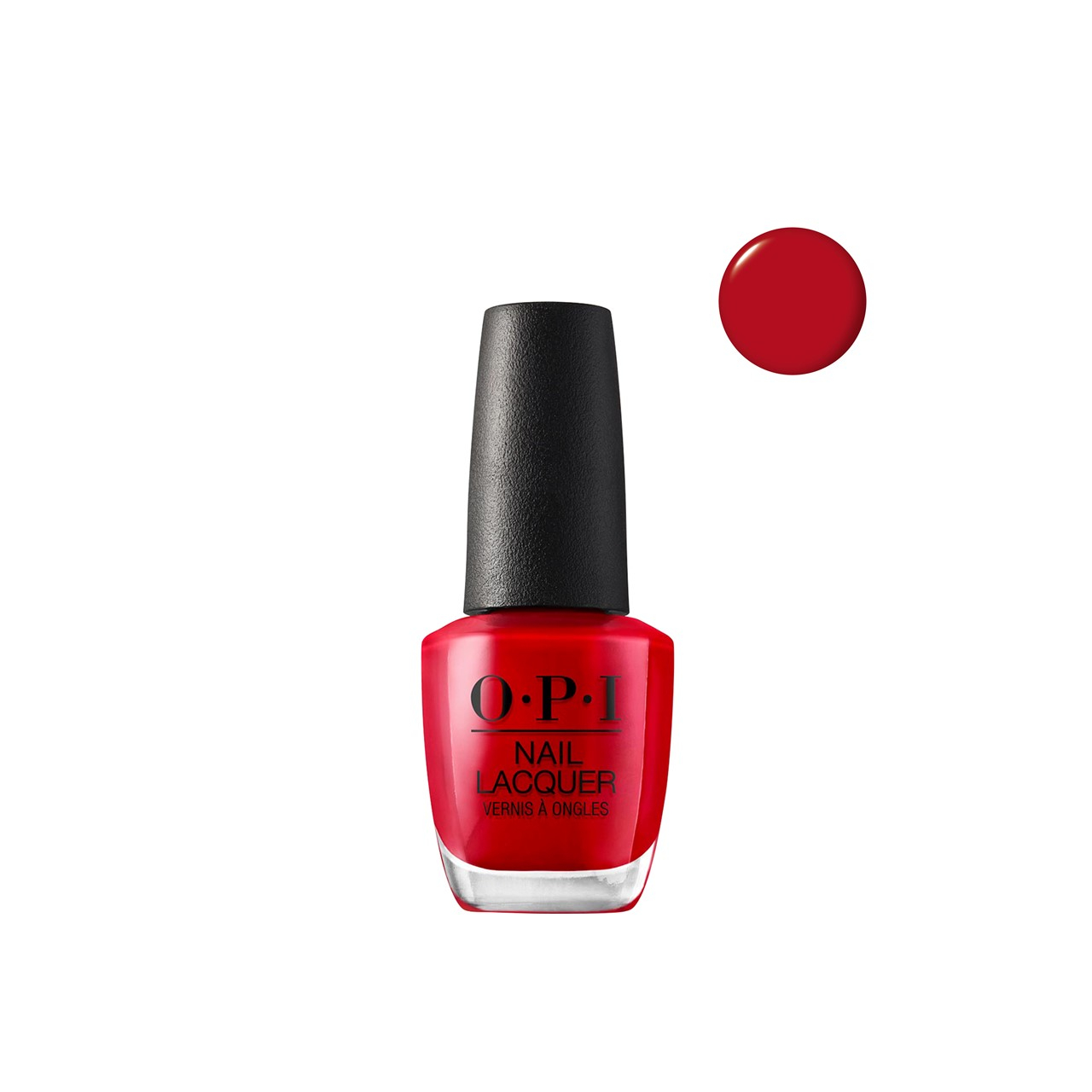 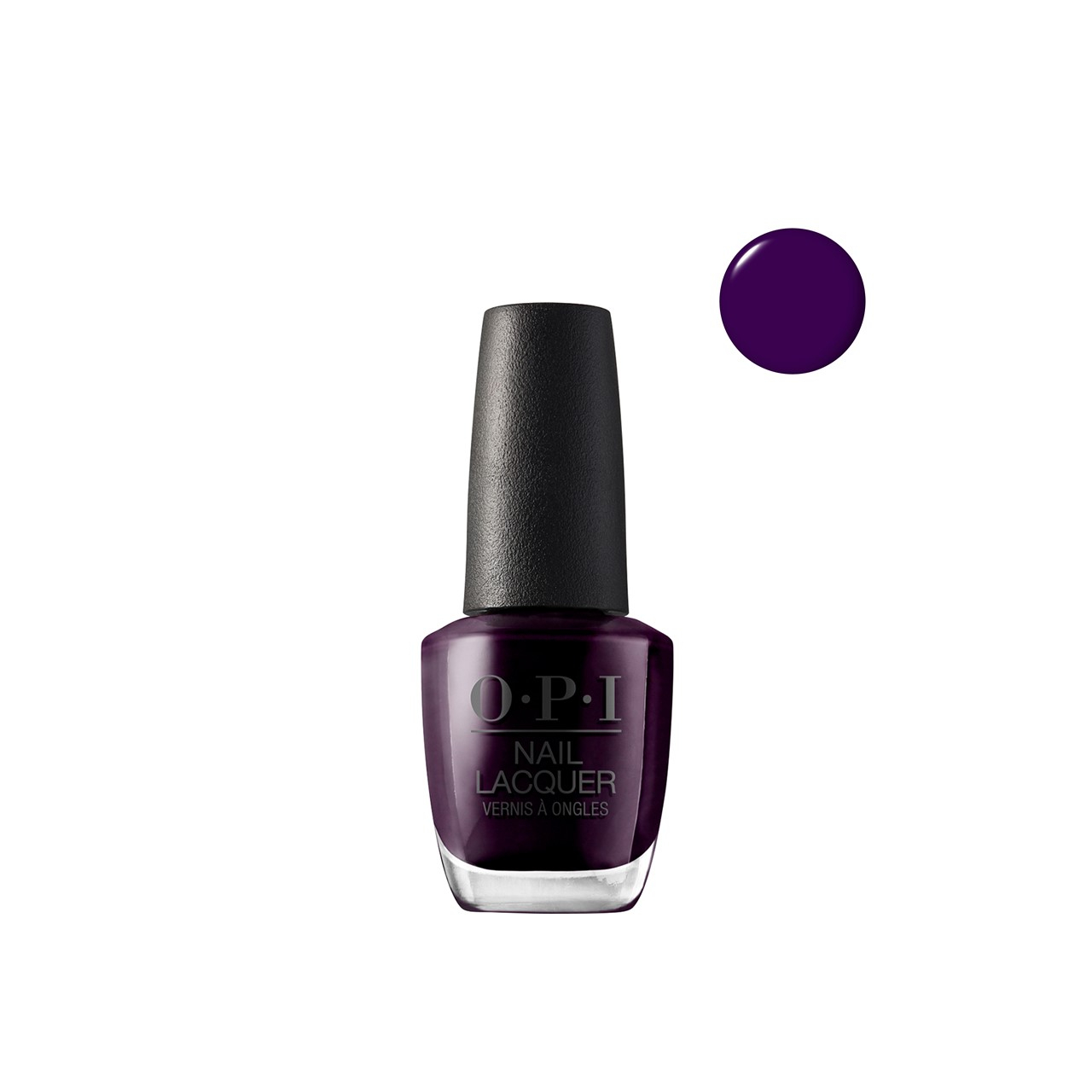 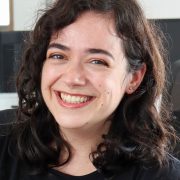